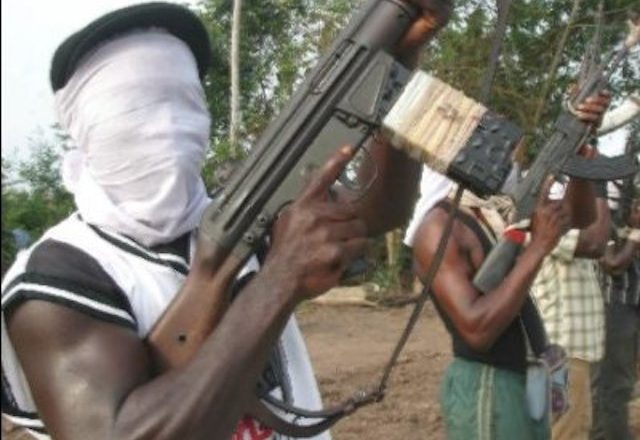 Kidnappers have released a former Secretary of the Nigeria Football Federation, Alhaji Sani Toro, former Assistant Coach of the Nigeria Super Eagles, Garba Yila, and one of their friends, Alhaji Isa Jah, from captivity.

The PUNCH had reported that Toro, Yila and their friend were kidnapped at a village around Akwanga in Nasarawa State.

They left Abuja at about 5.00pm on Saturday after attending the wedding of the son of a former NFF President, Aminu Maigari, and were kidnapped at about 7.30pm.

A family source had told our correspondent on Sunday that the kidnappers had contacted their host, Maigari, and demanded the sum of N150 million before releasing them.

However, they were said to have regained freedom at about 5.00am on Tuesday. This is after spending over 60 hours in captivity.

It was unclear as of the time of filing this report if any ransom was paid before their release or not.

A family source confirmed their release to our Correspondent simply saying, “Yes, it’s true. They were released this morning after the morning prayers at about 5.00 am. And they are all in good health condition.”

The Police Public Relations Officer of the Command, Ahmed Wakil, a Superintendent of Police said, “They were released this morning.”

When asked to give further details, he simply said, “That’s all I can confirm to you.”