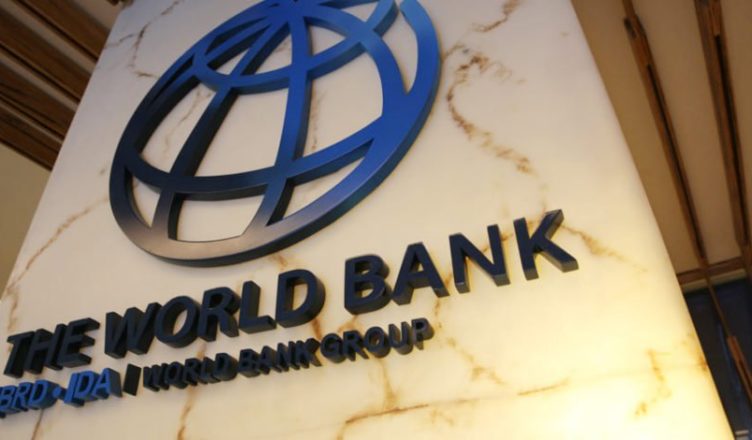 The World Bank on Tuesday raised Nigeria’s Gross Domestic Product’s growth forecast to 1.8 per cent. The bank disclosed this in its June 2021 Global Economic Prospects report released on Tuesday. It had earlier predicted a 1.1 per cent growth for the country in January.

The bank also noted that borrowing costs in Nigeria had remained higher than before the COVID-19 pandemic. It said the increase in sovereign borrowing costs could worsen fiscal pressures.

“A sudden rise in sovereign borrowing costs could exacerbate fiscal pressures in some countries. Despite still-benign global financial conditions, sovereign borrowing costs have remained higher than before the pandemic in some countries (Angola, Ghana, Nigeria, South Africa),” it said. The report also identified the consequence of high debt burden and fiscal pressures, which it said would lead to intense financial distress.

It said, “However, high debt burden and fiscal pressures could become more acute and precipitate financial distress in some countries, especially if borrowing costs increase sharply in line with further possible increases in long-term yields on government bonds in advanced economies and major EMDEs.

“Heightened fiscal pressures could also delay government payments to suppliers and contractors, cause revenue shortfalls and bankruptcies among these firms, and increase the likelihood of financial stress (Bosio et al. 2021).”

In the forward to the report, the President of the World Bank Group, David Malpass, emphasised the need to pay attention to debt.

“Attention to debt is another critical task. The last decade saw the largest, fastest, and most broad-based increase in debt levels around the world. The pandemic, which spurred an unprecedented build up in government debt in many economies, amplified this trend,” Malpass said.

He also recommended that debt acquired should be for productive uses, adding that there was a need for improved debt management and debt transparency.