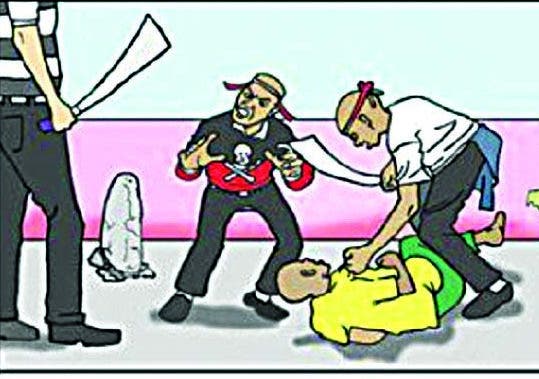 Suspected cult members have reportedly killed the clan chairman of the Movement for the Survival of the Ijaw Ethnic Nationality in the Niger Delta (MOSIEND).×× The killing of the MOSIEND leader Comrade Big J, in Yenagoa, has reportedly created tension in Koluama, Southern Ijaw Local Government Area of Bayelsa State.

Youths were said to have gone on the rampage after the news of his death. The deceased was said to have been shot at close range on Sunday at Swali market, Yenagoa, on his way to withdraw money from a Point of Sales (POS) centre. It was gathered that Big J was a dedicated Ijaw youths’ advocate and also a strong member of the Ijaw Youths Council (IYC). He was said to have left the IYC after the fallout of the last National Executive election.

A source in Koluama community, said though the deceased was a known advocate of peace and welfare for Ijaw youths, those suspected to have killed him were cultists who felt he trespassed into their territory.

The source, who spoke in confidence, said: “I suspect that all these small cult boys that do not know him and his struggle for their welfare must have killed him.”