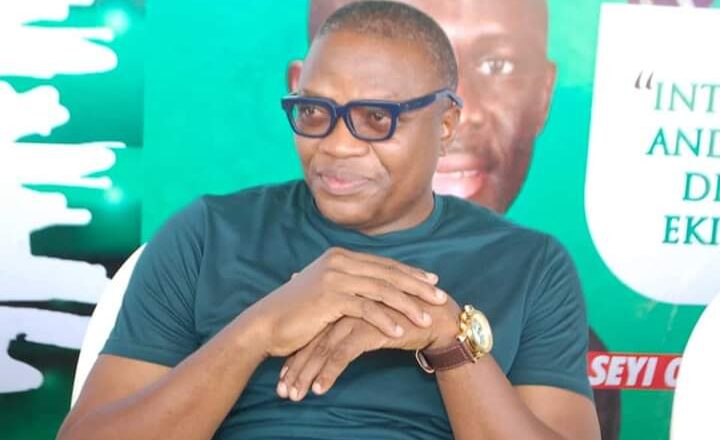 Ekiti Football Association Chairman Bayo Olanlege and five other members of the association have been released from Prison 24 hours after they were jailed 14 days by an Ekiti State Chief Magistrate’s Court, Ado Ekiti on Thursday, The PUNCH reports.

Ariyo Yomi Amos, J.I Fatukasi, Ajibewa, Ibidun Isaac and Aregbesola are the other members released on Friday. The six members of Ekiti FA were sentenced to prison for 14 days for contempt of court on Thursday by an Ekiti State Chief Magistrate’s Court, Ado Ekiti Magisterial District.

According to the Ekiti Football Association media official, Ayodeji Okunuga, the sextet are on their way to the Oluyemi Kayode Stadium to hold a press conference.

“They have been released by the Court in Ado Ekiti and they will be addressing the media soon,” Okunnuga told The PUNCH.