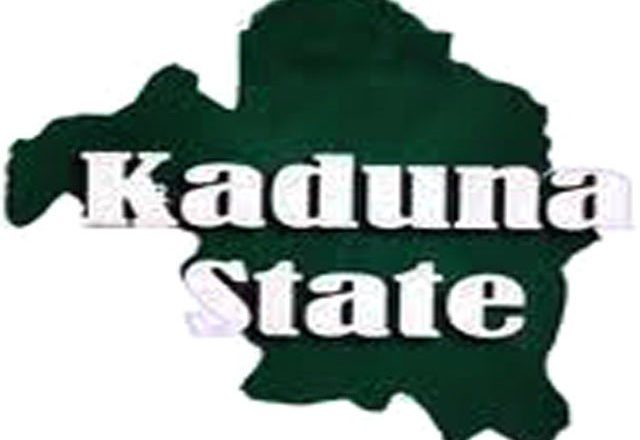 The Birnin-Gwari Emirate Progressives Union (BEPU) has expressed concern over the high level of anxiety in Damari town of Kazage Ward in Birnin-Gwari Local Government Area of Kaduna State making the people  to desert the community en masse over continuous  attacks by terrorists.

“The precarious situation and the high level of Insecurity in the area, women and children were seen trekking for safety. As at Eleven o’clock this morning about 20 vehicles were seen moving out with escapes.”

“The Union has reported two days ago the cruel activities of terrorists  and bandits, killing and abducting people in Damari and adjourned areas.”

“Yesterday Thursday 28th July, 2022, the bandits passed through the same Damari town shooting the Air sporadically; and came back to the town in the early hours of today 29th July, 2022 which is a Market Day, snatched motorcycles, seized money from marketers, rustled cattle and kidnapped scores including a grain businesses man.

“This is coming after ansaru members who were considered “protecting” the community against armed bandits have relocated to other area.

“It against the recent daily recurrent attacks by armed bandits vis a vis reliable information available to the locals on bandits planning serious attacks against the community that make the locals deserting the  town en masse for safety.

“Presently, there is no presence of security agents in the town. It is against this disturbing situation that we are calling on the authorities to, as a matter of urgency, mobilize Security personnel to the community in order to arrest the situation,” they said.