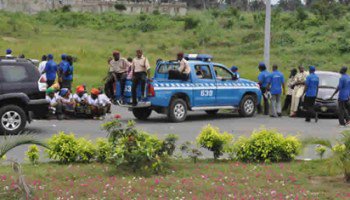 Seven members of Medical and Health Workers Union of Nigeria, including two from Kano were confirmed dead on Tuesday in an auto crash along Kano- Kaduna expressway at Rikolo village, a few kilometers to Zaria.

The deceased, who were delegates on official trip to Keffi in Nasarawa State to attend a Federal Health Institutions Medical and Health Workers Forum meeting, died when their driver lost control and the vehicle somersaulted before running into a ditch at about 3.00 pm.

Musa said other deceased have been taken to their various areas for burial.  The remains of Comrade Muhammad Ya’u Ibrahim  will be buried at 9.00am today (Wednesday) at Dakata within Kano metropolis  .