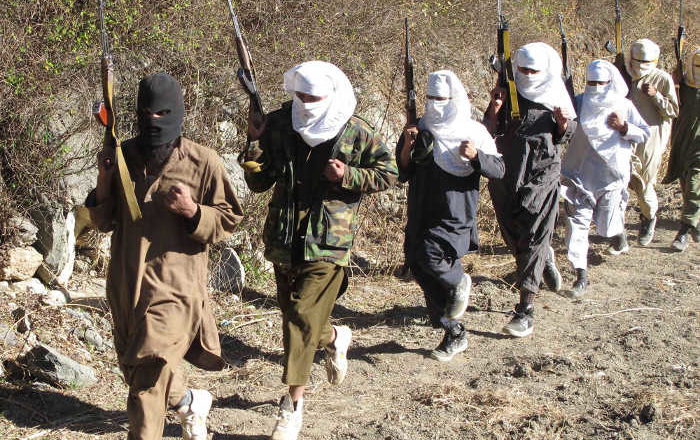 The terrorists that attacked the AK-9 Abuja-Kaduna train passengers on March 28, have released another seven hostages, including a family of six and a woman.

Abubakar Idris Garba, a staff of the National Assembly Service Commission, is the son of a former Military Administrator of Kano and Benue States.

Also released is a 60-year-old woman, one Hajia Aisha Hassan, who was said to have been released due to life-threatening health challenges that deteriorated recently.

Although Tukur Mamu, Publisher of Kaduna-based Desert Herald and Media Consultant to a controversial Islamic cleric, Sheikh Ahmad Gumi, withdrew as one of the negotiators, he confirmed the release of the seven hostages to journalists in Kaduna.

Mamu said the seven were released following the intervention of his principal, Gumi.