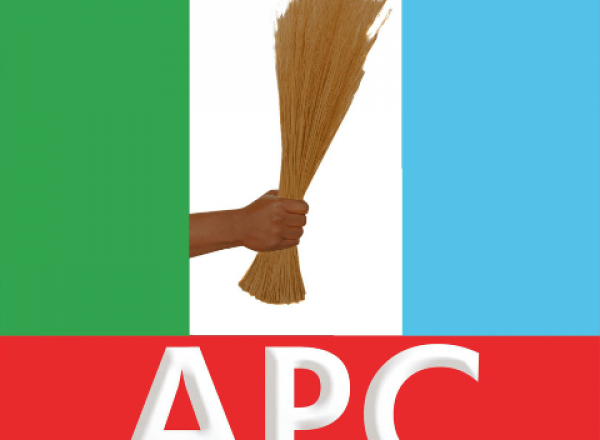 The All Progressives Congress, Anambra State chapter, has kicked against the continuous adoption and appointment of local government caretaker chairmen in Anambra State instead of conducting elections.

The party described the action as “illegal” and “provocative”, a move it said, started from the administrations of former governors Peter Obi and Willie Obiano.

In a statement on Tuesday, the Anambra State Publicity Secretary of APC, Okelo Madukaife, said caretaker governments are illegal and a clear constitutional violation, specifically on Section 7 of the 1999 Constitution, as amended.

Madukaife added that the state governor, Prof. Chukwuma Soludo will be held responsible in the event of any anarchy arising from the state government’s “white-eyed” challenge to the Nigerian Constitution.

He urged Ndi Anambra to object the continuous use of caretaker governments and ensure that elections are conducted, adding that the move had brought retrogressive step and inflicted pain on the state, especially at the local government levels.

He said, “Instead of this rehash of failure, Soludo’s government should announce the date of LG elections and between the announcement and the election, heads of service should act, subject to the time limit provided by the law.

“Our party is prepared for all the sacrifice that is necessary to preserve our constitution and save LG funds for the LGs.”

The APC, therefore, advised the current administration of Soludo to retrace from the path of it’s proposed appointment of LG caretaker chairmen and councilors and conduct elections in the 21 LGAs of the state.

The statement read in part, “The plan of Anambra State Government to appoint governments that should be elected in 21 LGAs of the state is illegal and provocative.

“It cannot claim ignorance of the multiple decisions of the Supreme Court using Enugu and Oyo states, among many others to the effect that caretaker governments are illegal and a clear constitutional violation, specifically on Section 7 of the 1999 Constitution, as amended.

“Nothing in our wildest imagination would have suggested to us and to Ndi Anambra that any government would still be attracted to this conduit of waste that has stunted economic growth by choking up competing ideas and youth employment while eliminating legislative checks at LG level in the state.

“It was a major point of bad of failure for Peter Obi’s government as well as Willie Obiano government, which elevated stealing from the LGs into high art, and yet rather than face charges here is now frolicking in America, from where his visiting government was created by those yet to apologise to the state and Nigeria.

“We hope that the holes created in the ANSG purse by the last government, which ironically is being covered up is not driving this brand-new government we thought had a focus down the bitten path of graft.

“To appropriate offices that should be contested for by 18 political parties into a cache of political patronage for one unpromising one, ever afraid to compete is objectionable and actionable.

“Our great party had in the past failed to recognise appointed caretaker governments and had secured judgement from the courts ordering elections, which were flouted.

“We may therefore have to move one step further if this government insists on the illegality of appointing LG governments as if a separate tier of government is part of the state cabinet.”