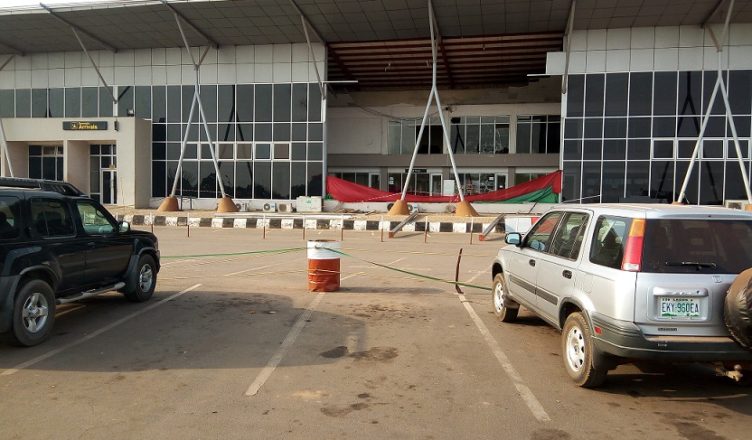 Preparations are in top gear at the Akanu Ibiam Internstional Airport Enugu for resumption of international flights after more than one year closure. Drumnewsonline learnt that Ethiopian Airlines, the only international Carrier that currently flies to the airport had notified the airport management of their readiness to resume normal flights to the airport starting from May 3, 2021, according to a senior staff at the airport who prefers anonymity. The source also hinted that a delegation of the Presidential Task Force on Covid-19 was being expected in Enugu to monitor mechanisms put in place for covid-19 protocols observation.

Drumnewsonline also learnt that officials of another carrier, Turkish, have indicated intention to add Enugu to their destinations, though it was not clear if they had commenced certification process with the relevant aviation regulatory agencies for permission. The renovation of the toilet facilities at the airport which was undertaken by the Enugu State government at a whooping cost of over N200 million, had been completed as well as the fitting of landing aids which now enable flights to land or take off at the airport at night.

However, when Drumnewsonline visited the airport it was observed that finishing touches were yet to be put on some of the reconstruction works at the airport. The new addition to the airport, an open lounge for visitors and passengers, was yet to be fitted with seats while some of the structures badly affected by a windstorm years ago are still not renovated. The air conditioning units in the arrival, departure and main lounge are not functional, the heat in there is unbearable. It would be recalled that the federal government said it had expended N11 billion on the upgrade of facilities at the airport. The airport was closed for more than one calendar year before it was opened for local flights. Commencement of international flights at the airport would be last after those of Kano and Port – Harcourt had been opened by the Minister of Aviation, Senator Hadi Sirika.